Investors in Indian renewable energy projects often cite the counterparty risk as one of their primary concerns. Counterparty risk is the risk of purchasers failing to meet their contractual agreement to pay on time – most often in the form of delays in payments, and sometimes by defaulting on the payments altogether. A recent CPI study found that this risk perception can add as much as 1.04% to the cost of debt for renewable energy projects.

A major driver of this risk perception are state-owned utilities’ (called DISCOMs) history of payment delays and defaults. DISCOMS are, by far, the largest off-takers of power in the country, either directly or through government-owned power aggregators, such as the Solar Energy Corporation of India and NTPC Vidyut Vyapar Nigam Limited (NVVN). As a result, power projects, which rely on these incoming cash flows to sustain their operations and interest payments, often find themselves strapped for cash, leading to poor credit ratings by lenders. These delays are the result of the systemic inefficiencies plaguing the Indian utilities sector. While various long-term government reforms targeting this sector are under different stages of implementation, they do not show great promise in curbing the issue of payment defaults in the near term. Government-sponsored risk-mitigation interventions called Payment Support Mechanisms (PSMs) arose from a need to build up the renewable energy power sector in light of this adverse investment environment. 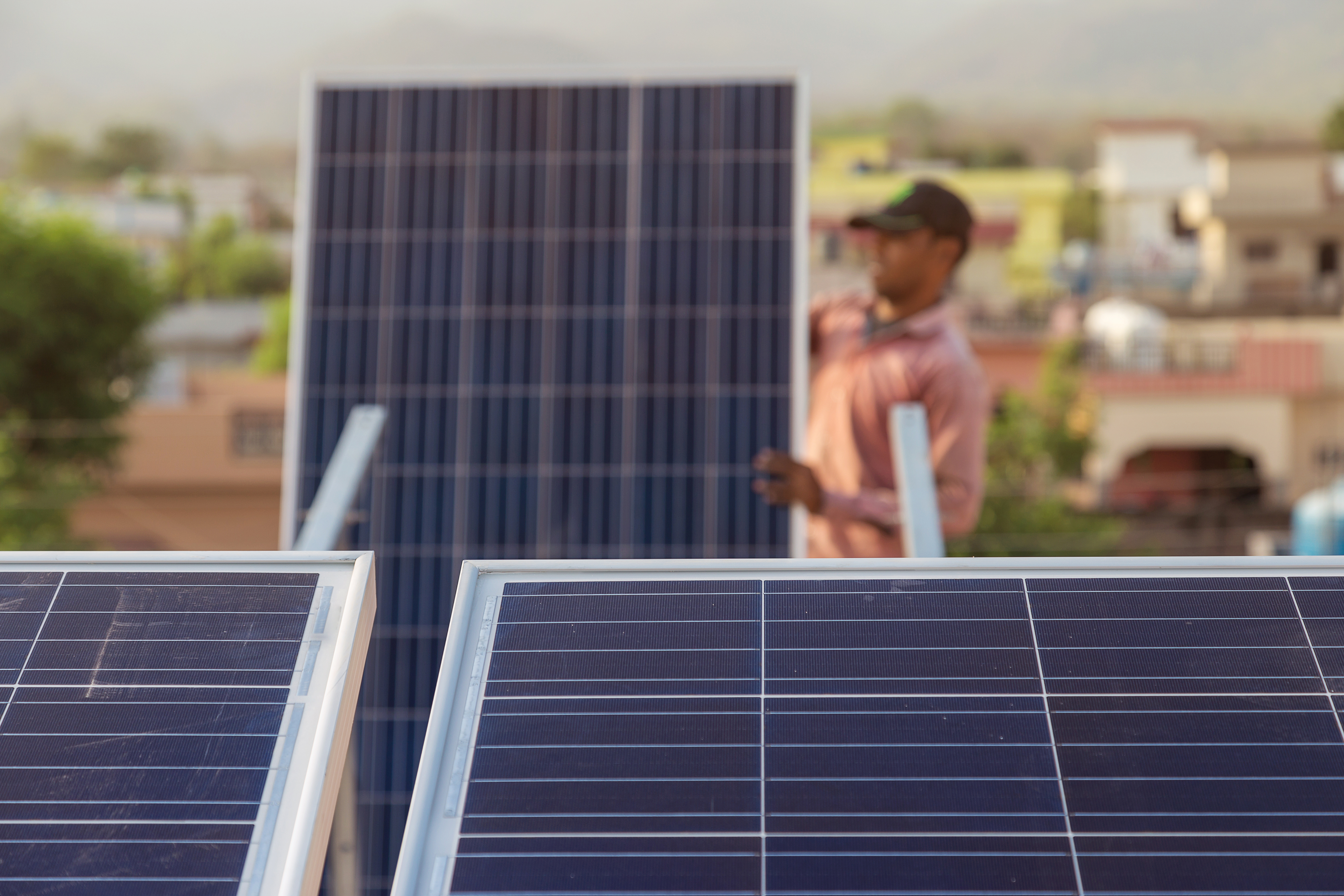 These PSMs are funded pools of capital that provide working capital for projects when the associated off-takers default on their payment obligations. In the past, two such well-intentioned, but opaquely designed, PSM schemes have failed to be successful. Subsequently, tripartite agreements between the central government, state governments, and power aggregators (SECI and NVVN) have acted as powerful deterrents for DISCOMs against payment defaults to the aggregators. However, the counterparty risk in the case of direct procurement still persisted.

A recent technical paper by CPI provides a methodical framework for sizing a PSM with the explicit objective of enhancing the credit ratings of projects under the scheme. This empirical approach employs stochastic modeling of default events under various scenarios to arrive at differing probabilities of a project defaulting, in both the presence and absence of a PSM. Further, unlike a one-size-fits-all approach used by previous PSM constructs, this methodology takes into consideration the differing credit profiles of the DISCOMs gleaned using empirical financial reporting data.

The study provides interesting results, including that by providing a payment support large enough, the credit ratings of renewable energy projects can be enhanced to as much as a BB rating. Further, projects involving DISCOMs, such as in Gujarat and West Bengal, off-takers can achieve a BB rating even in the absence of any payment support. On average, the study finds that most DISCOMs require payment support equivalent to 8-17 months of payment, on average 12 months’ payment.

A concentrated effort from various government bodies has the potential to ensure a positive investment climate and assure that investors will receive payments owed to them at a moderate cost to the exchequer. This will reduce the cost and increase the availability of capital, thereby catalyzing the renewable energy sector. Further refinements towards employing public finance efficiently using empirical evidence is the way ahead to achieve the developmental objectives using available public resources.

***
A version of this blog first appeared on Green Growth Knowledge Platform (GGKP), a global network of international organizations and experts that identifies and addresses major knowledge gaps in green growth theory and practice.